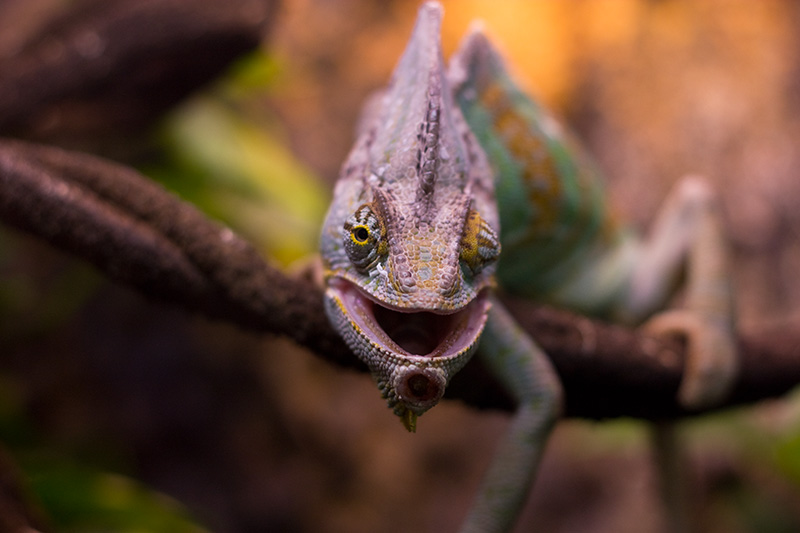 I’ve frequently heard INFJs described as chameleons. But why?

I want to show that the INFJ personality types are less rare and more varied than people think. There are more than four INFJ subtypes, but I don’t want to get too complicated right now. This is because the INFJ description often is written for a type with unusually high emotional intelligence.

Many of the online INFJ descriptions often focus a lot more on the sensitive, shy and more introverted INFJ types. We want to show that INFJs have a big spectrum of possible differences. We want to write descriptions free from stereotypes.

I advice you to understand that we can all fall into some of these patterns from time to time. Balancing all your inner drives with the demands and expectations from the outer world can be tricky. With no further ado, here are the four infj subtypes.

Good subtype: This subtype is good in the sense that from their own personal view, they are committed to being true to themselves and to growth.

Subtype one: The philosopher storyteller type

This is the INFJ at their best, with high symbolical capital, a vision or a theory they are passionate about, and an audience or friends that feels connected to their message. INFJs always have a desire and a need to speak out about something important to them. This INFJ is the most easy to recognize. They are perpetually amused types, serene, and open-minded, passionate visionaries. They are in touch with their goals and moving forward to get what they want and desire.

Neutral subtypes: These subtypes are neither necessarily good or bad.

This highly extroverted type is quite a chameleon. Often a singer, actor, or some form of performer. Often enneagram three types, this subtype is whatever it’s audience asks of them. They are at risk of saying anything, as long as their audience likes it. This is the true chameleon type and INFJs like this can easily be mistaken for being ESFJ, ENFJ or ENTP types.

They are very passionate and warm types, but have lost touch with their vision. They may struggle with feeling highly pressured and try too hard to be liked. This subtype can temporarily cause you to grow a lot as a person though. But don’t forget to be true to yourself. What is it you think is important? Who are you? What is your bigger goal? Try to honor your own voice even if it puts you at risk of being rejected.

This is the second most common of the INFJ subtypes and it rarely identifies as an INFJ.

This highly introverted type is often more focused on logical, academic, and theoretical pursuits. Their call to speak out is often shut down. Instead this type is highly perfectionistic and sets themselves and others to high standards. Often Enneagram one or five types. At worst these types can be accused of being somewhat narcissistic and close-minded to others beliefs.

They are very rational and calm types, but often lack passion and motivation. Often mistyped as INTP or ISTPs, but lack the passion and optimism of a healthy INTP. This subtype, while honest and true to themselves and their own way, often miss out on learning opportunities and chances for growth.

This is the third most common of the four INFJ subtypes.

Evil subtypes: Evil in the sense that they have lost touch with their way and that they lack a commitment to growth, these types are not natural or healthy representatives of their type.

This INFJ gone wrong is aristocratic, power-oriented, and ready to do anything to get ahead in any situation. Out of touch with their own vision and their desire to do something for the community, they instead become more concerned with getting ahead and cheating their way through a situation.

Sometimes prone to narcissism and highly manipulative. Don’t be fooled, these types are masking their depression with a narcissistic persona. Often mistyped as ESTPs or ENTPs. I could list Osama Bin Laden or Adolf Hitler here like some do, but that’s way too demonizing.

This is the fourth most common of the INFJ subtypes, and highly rare, but rare in a world of 7.5 billion people? That still leaves quite a few of these INFJs. Truth is there are still many INFJs who are like this, some in top layers of our society, as politicians, celebrities and public figures.

The four INFJ subtypes reveal how this type exists in much wider variation than previously believed. There are many atypical INFJs and often the traditional INFJ descriptions limit and constrain the INFJ description too much. Hopefully, we can start a discussion about what the INFJ really is, both when good, neutral, and when gone bad.