Every personality type has a different kind of humor 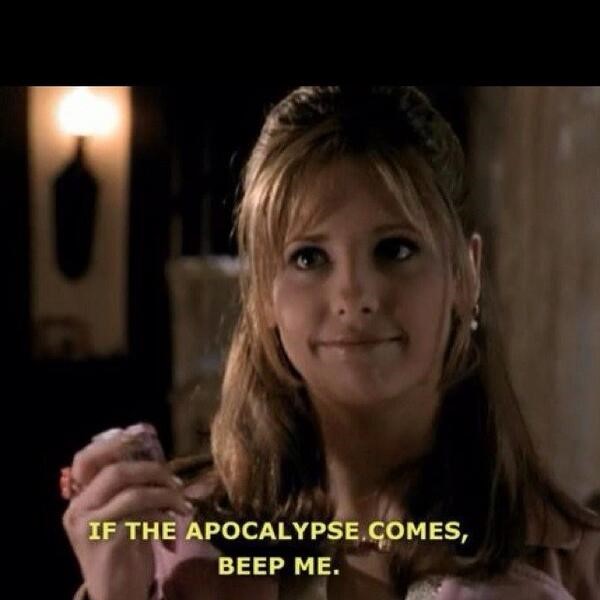 Humor is about alleviating stress and anxiety. It is about learning to laugh through difficulty. Humor helps us manage difficulties. It provides a temporary relief, but can sometimes keep us from dealing with important issues. Your personality type humor often comes from your inner child. While we take our second function very seriously, honing it for the bettering of the world, the third function gives you slack.

What is your personality type humor?

INTJ: Humorous INTJs often wave a dark but shy humor. While they have good hearts, they are more than ready to laugh it off or pretend they don’t. It’s common for an INTJ to laugh to pretend they don’t care, even when they do. Using playful “dark” introverted feeling, they may pretend to be evil, sad, or sensitive, even when they aren’t. INTJs are often perceived to have a highly sarcastic humor.

ENFP: Humorous ENFPs have an aggressive enthusiastic humor. Their humor often relies on acting tough or acting extremely assertive or confident in the most crazy of situations. Besides this, their humor often relies on physical action more than words. They excel in witty one-liners and pointing out funny patterns in others behavior. They push buttons to see what happens, for comedic effect.

ENTP: Humorous ENTPs have a goofy enthusiastic humor. They make fun of social customs and social traditions and pretend to completely lack swag and charisma. Or they put on so much excessive charisma it becomes funny in itself. They are witty salesmen – intentionally using the wrong line to sell an idea or an opinion. They pretend to represent the opposing sides views but express them in a parodical manner.

ENTJ: Like ENFPs, they have an aggressive humor, but their humor is a lot more about action, stage presence, and vigilance. Like Arnold Schwarzeneggers line “Hasta la vista, baby.” their humor is crude and raw, as extroverted sensing provides them with a more literal humor.

ENFJ: The humor of an ENFJ is like the ENTP concerned with the social situation and with charisma, but also stage presence, and rawness. ENFJs act more crude and wild than they actually are. They also act unusually passionate, putting on a facade of swag, goofiness. They make things funnily awkward.

INTP: Like an INFJ, their humor is more arrogant and dry. They spot contradictions and people’s illogical behavior, but also pretend to be more nitpicky than they actually are. They pretend to be extremely compulsive about their habits, rules and their routines.

ISTJ: The ISTJ shares the nitpicky, meticulous, playfully boring humor of the INXPs, along with the jokingly insecure and shy INTJ style. They may act sarcastic and cynical like the INTJ.

ISFJ: The ISFJ has the playfully boring, rigid humor that ISTJs have, along with the INFJs more playful cockiness and arrogance. They may pretend to be more self-assured than they actually are, claiming belief in something totally illogical, or bringing up a funny flaw in their own behavior.

ISFP: Their humor relies a lot on playful shyness and sincereness, like saying something that is honest, but at the same time kind of horrible. Their humor is also very sly and mischievous, like they have temporarily been possessed by the devil.

ISTP: Their personality type humor relies a lot on acting extremely self-assured but also displeased to the point where it becomes funny. They act like robots in emotionally charged situations, causing funny contrast, and pretend to be extremely hardcore, pretentious and aloof.

ESFP: The ESFP has a crude and aggressive humor. They go for what they want to the point where it is funny. Their humor is often loud and vocal. They playfully challenge authority in the funniest of ways. They act more assertive, like the most crazy go getters, and opportunists.

ESTP: Their humor is often sexually explicit, raw, and wild. They pretend to show sexual interest in someone else to get a reaction out of them. They bring out the humor in the situation and make things real in a way which can be extremely funny.

What kind of humor do you have?