I have encountered so many intuitives that swear to having parents that are sensors. And with the popular idea being that sensors far outweigh intuitives in the general type distribution statistics, that’s not too crazy a thought. At the same time, the high amount of people that swear to having ESFJ moms… Is it really true, or is it rather that moms are often forced to take the role of ESFJ? Are we limiting ourselves by seeing our parents by their role to us, not who they are as individuals?

Are older people more likely to identify as sensors?

Older people are more likely to identify as sensors than young people. Change, creativity, and optimism for the future is generally the privilege of the young. Many young intuitives grow up in the corporate machinery, becoming cogs in the wheels, and being put down for their ideas. It’s not strange then, that many come to develop their sensing more than their intuition later in life.

Perhaps when we type our parents, instead of looking at how they are, relative to us, we should be looking to who they were when they were the same age as us. Were they rebels to their parents, just as we can often be rebels to our parents? Sure, our parents may look at us pessimistically when we talk about smartphones, apps, and social media. But perhaps they were intuitive and open to change when they were young.

Connecting with your elders

When getting to know older people, it’s important to see them not just for the roots they have been able to develop over the time of their life. Of course they came to get a degree of stability, housing, bills to pay – responsibilities that came to weigh down on their shoulders.

I think that intuitives in sensor clothing are likely to be mellow, low-energy types, with a lack of interests and a more pessimistic demeanour. The parent that says “your ideas won’t work” or that seems a little disillusioned could just be a defeatist intuitive. They’re struggling with their own failures, and they worry for you and how you will deal with similar issues in the future.

Of course past failures and newfound responsibilities, like being a parent, can weigh down on you. If you’re unsure what type your parents are… Look at how they are when their energy is high and when their wings are spread out. When older people fly, do they fly as intuitives, or as sensors? How do they enjoy themselves and how do they get inspiration?

Watching my parents at their best, in their natural habit, not as my parents but as themselves, was a transforming experience for me. And it really helped me relate to and understand them better. 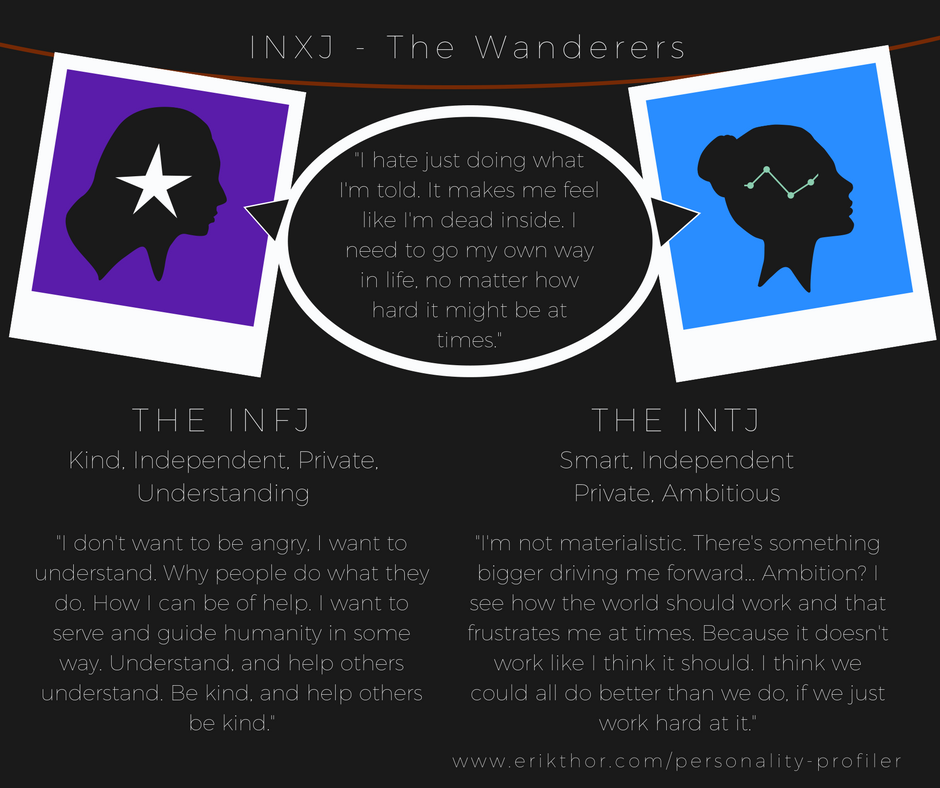 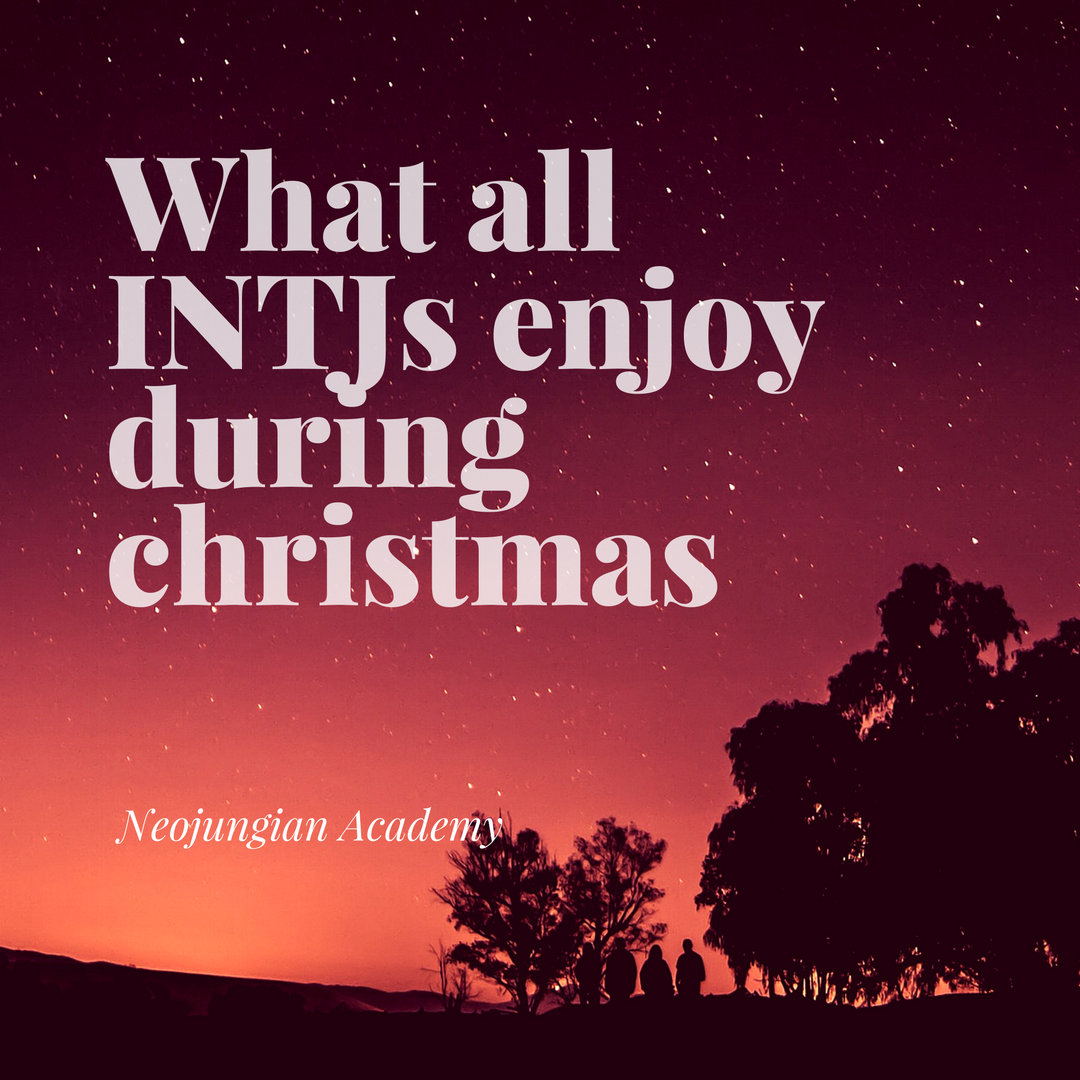