I have met many people that argue that they feel no control over their life. They feel like they are merely reacting, doing what everyone else wants, with no power over their own decisions. Often, the reason is self-doubt, you may have an inkling of what you want, but you struggle to assert it with other people. Other times, the reason is even worse: you don’t know what you want, and as such, you end up deciding it’s best to go along with what everyone else says. Sometimes, it’s seen as kind to let others control, and sometimes it’s seen as easier.

I am a person that highly dislikes controlling other people, and I also dislike being controlled by others. I want to do my own thing, and I don’t want to be told what to do. If I want something, I will happily leave the group to do my own thing. I don’t mean that I am always like this. I also struggle sometimes, and sometimes I don’t give a damn. There are things that are important to others that I couldn’t care less about. Some decisions mean a lot to me, other decisions don’t mean as much.

I don’t believe society can be divided into people who are naturally dominant and people who are naturally submissive. I think everyone has a region in which they dominate, and areas where they submit to others’ control. But an area where everyone should seek control and domination is over their own life. The process of becoming an adult can be described as the process of becoming independent and having power over your own decisions. I believe in taking control over the things we can control, and accepting what we can’t control.

Judging and Perceiving – Your key to control

In the neojungian realm, I have found that there are judging (proactive) types and perceiving (flexible) types. It’s a stereotype that proactive types are control freaks, and that perceivers are “go with the flow” types. Judgers don’t have more control than perceivers do. Control comes from how you use your judging or perceiving function, and the scary thing that I have noticed is:

The reasons for this are plenty: First, for the judging type, quick-changing environments and flexibility puts them in a spot where they never feel motivated enough to assert their decisions over anything. Likewise, for the perceiving type, being in an environment that is highly goal-oriented and controlled, they never feel stimulated enough to raise their opinion on changes or on the goal, just straggling onwards, with little concern for the end results. The presence of external stressors and schedules and outer control mechanisms can help us to our goals, but they keep us from practising our own will and our own voice.

Adaptive judging types and proactive perceiving types are, on the whole, more likely to accept external control and outer demands, where adaptive perceiving types and proactive judging types are going to have a lot more willpower and more assertiveness. Often, you will find that perceivers show more willpower and assertiveness when they are responding to changes and new issues. Similarly, you will find that judgers show more inner willpower when it comes to their long-term goals and their plans and schedules. For example, a perceiver will have way more opinions on how to adapt an idea into reality, and a judger will have way more opinions on how to structure a project.

It’s also important to consider your control atmosphere: Where do you naturally exert control, and when do you not? What things are important to you, and what do you not care about? If something doesn’t interest us, or if something isn’t important to us, we won’t think about how it affects us. So where do you have power? 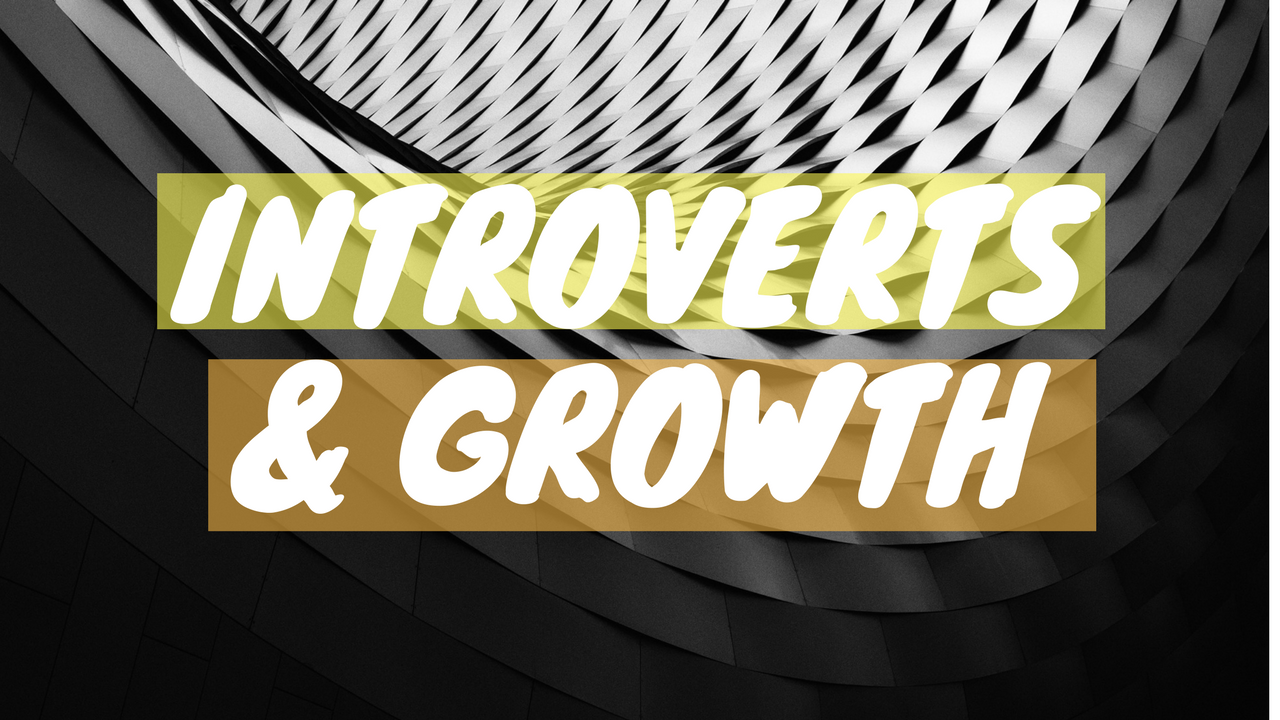 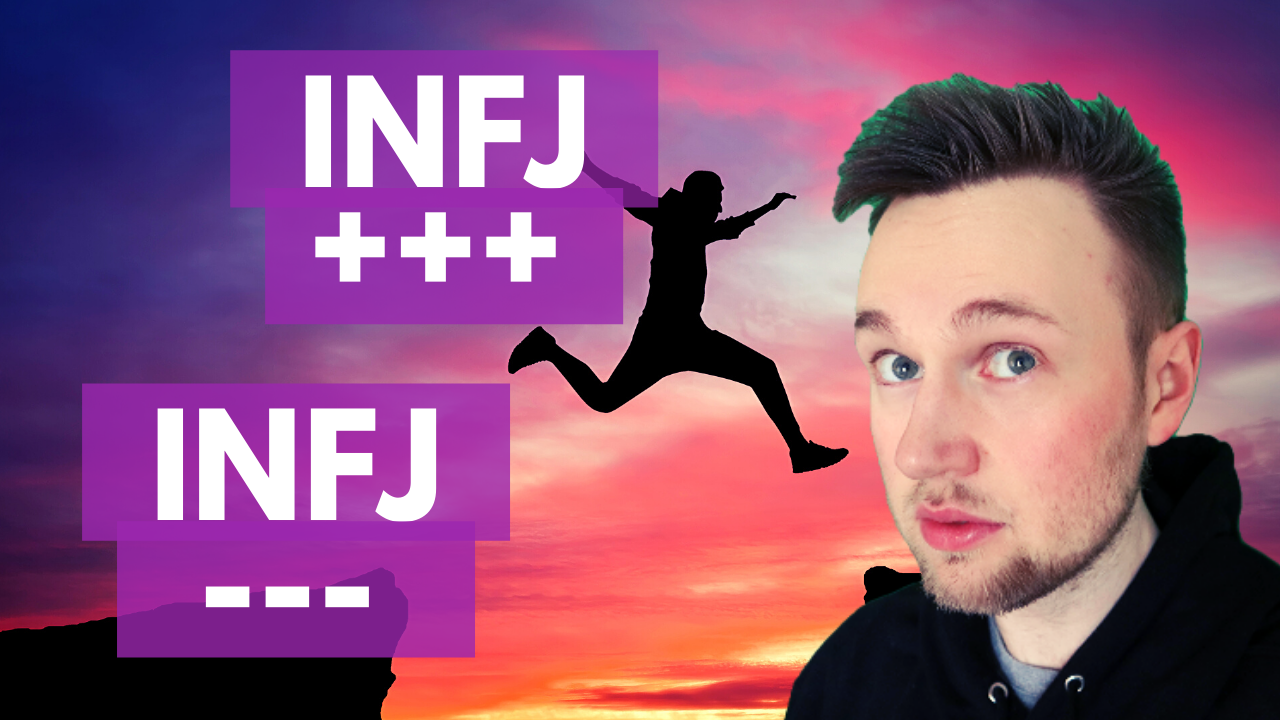 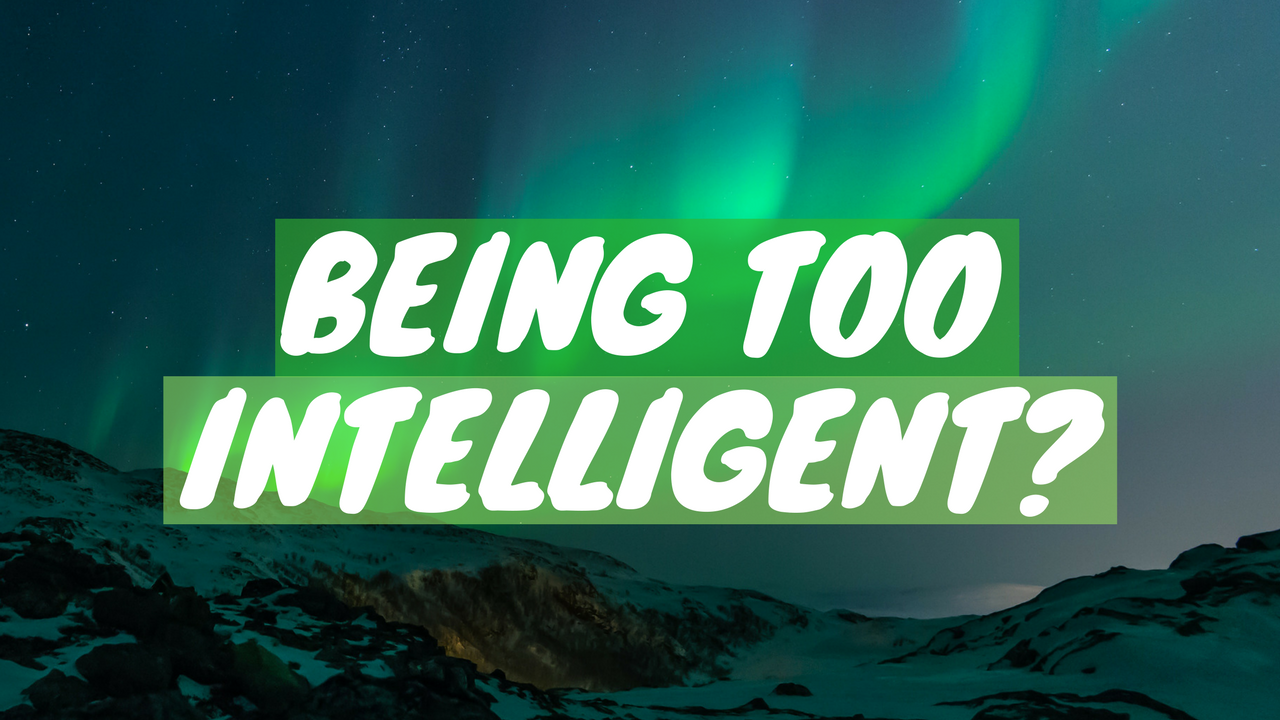