The ISFJ (As You Never Saw Them Before) 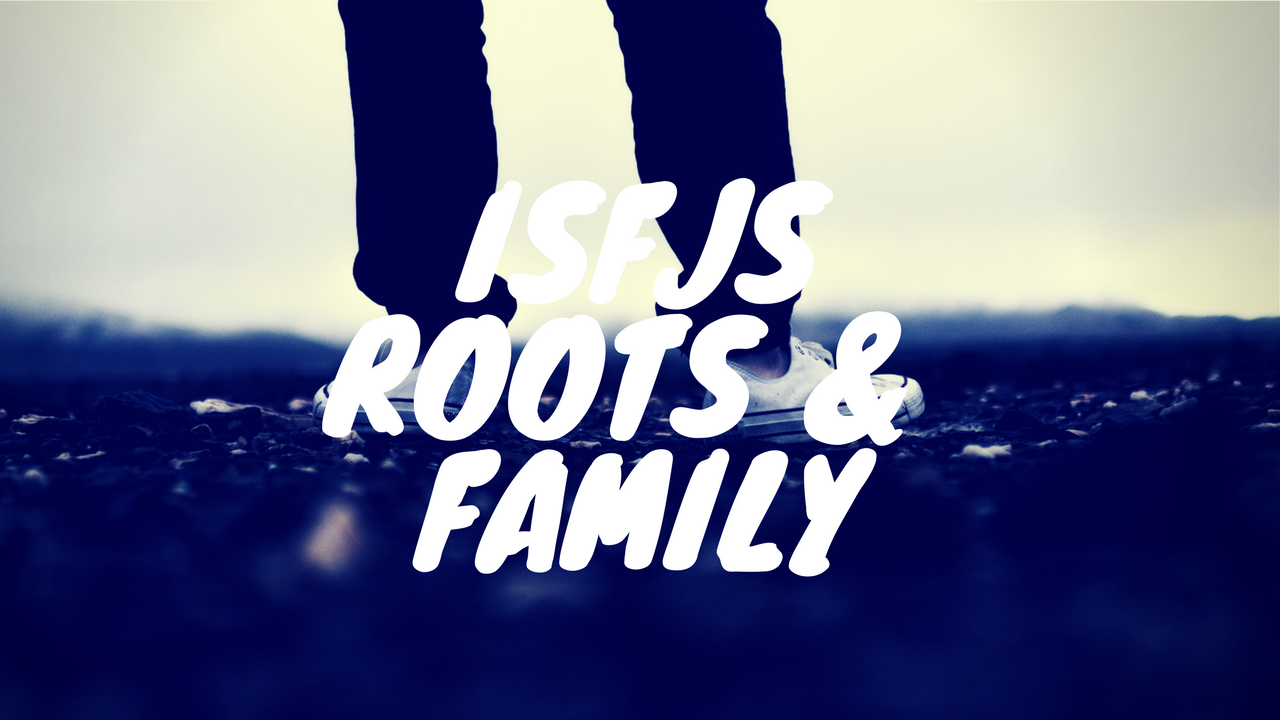 Hysterical, petty, shallow, controlling, manipulative, the negative stereotypes about SFJs are plenty. Here is an account of ISFJs that will hopefully transform much of what you think about this type. And it will maybe even make you consider what type you are. INFJs, I’m looking at you.

ISFJs are one of the four leaders (IJ) but their leadership style is quite more direct than the INJs. ISFJs are not just humble, moderate, and conservative (IS) types, but also very self-disciplined, organized, and steady people. You won’t meet a person, aside from the ISTJ, that strikes you with so much trust. Besides having a demeanor that you can rely on, they are also highly reassuring and comforting types. If you’re a part of their tribe, they are always going to be able to give you advice, care, and help in times of need.

ISFJs have a sensitive, intense, and deep nature, similar to INFPs, INFJs, and ISFPs. Their emotions run deep but rarely reach the surface. ISFJs are gifted communicators with high emotional composure, like the INFJs. Unlike the INFJ, their emotions are more likely to come off as a healthy nostalgia. IS types are well in touch with their own history and roots, where INFJs and INFPs have a sense of rootlessness. ISFJs are also a lot more simple to be around. They move to the beat of a careful drum. They are predictable, secure, and reliable, where you never know what an INFJ has planned or what they are thinking.

ISFJs find a natural role for themselves in any role as a trustworthy news anchor, a weatherman, a pastor at your local church, or even as a politician. Often, they show their leadership skills in how they manage people. Unlike ESFJs, they don’t naturally draw people to them, and they don’t cause a party where they go. They are more like pillars that people can rest on. As calm and soft spoken speakers, they’re easy to like, in fact, it’s rare to see an ISFJ spoken off in an ill-fashion. Unlike INFJs, ISFJs rarely polarize. ISFJs are the definition of sanity and reason. It’s rarely about ideology for them, but it’s about real people, families who need help, people who need guidance.

They can be passionate when necessary, but usually maintain their soft tone. The ISFJs are usually more traditional, secure, and stable. They aren’t as attracted to the thought of freedom or self-direction as INFJs, and often follow in their families footsteps. And they maintain the family legacy, they honor commitment and practice humility. It’s rare to meet an ISFJ that thinks themselves higher than anyone else, and perhaps that’s part of their attractiveness. They establish a sense of community or a stable circle of friends and make everyone feel like family.

ISFJs balance an ISTP child who loves to learn and who is practical and capable, and at work, they often appear more like ISTPs. They also have an ENFJ inner parent, naturally drawn to people and to be of service to others, but often in a way that compromises their own boundaries. Some ISFJs have problems with overthinking relationships and balancing their need to serve with healthy boundaries. ISFJs sometimes over-analyze relationships, and they can unnecessarily tough and harsh on themselves when they let others down. When childish and hurt, they can escape into developing special skills and impressing others, becoming obsessive about work or diet. The ISFJ variations are rarely extreme, but reflect how you are feeling.

The primary traps an ISFJ has to watch out for is: