ENXPs enter a flow when they use their ability to read patterns and to investigate hidden patterns around them. There are ENXPs that have an average, high, or exceptional ability to read patterns. There are more and less creative ENXPs. The higher your intelligence, the more patterns you will pick up on. When you develop yourself as an ENXP, you will be developing your ability to pick up on trends. And you will be developing your ability to consider multiple possibilities and angles at the same time. ENXPs often have:

Being intelligent is a gift. But it also creates challenges. Read more below:

Creative ENXPs might notice that their information seems to come from so many ends, that it is impossible to discuss all of them. You end up having to choose what to explore, or you would appear scattered. But when you can discuss them all freely, that is when your mind really flares up the most.

No, it’s not impossible to go to Mars. If you can think it, it is possible! And a lot of the time, people would get it, if they just thought about it a little. The problem is that many prefer to see things in a static way – everything neatly boxed in. That’s fine for them, but you need to be able to think multidimensionally.

Your creativity comes from the ability to see the connections between different things. There are no coincidences. And everything is connected. Most people just miss it. And when they don’t see it, they often assume it doesn’t exist.

Some people take a really long time to complete a sentence or to solve a problem. Managing the patience to wait for other people to solve it can be difficult. Sometimes you even have to accept that the problem may never be resolved fully.

And then they never stop talking about it. Yes, I got the point, can we move on now? At least you can base some funny drinking games on this.

ENXPs are not known for their patience when other people take time. The contradicting thing about ENXPs is that you love patterns – but not repetition. The difference is that the sound of a metronome would annoy you, but an intricate, complex pattern that is still being developed, is so much more fascinating.

Intelligent ENXPs often have some unexpected sensitivities. While you usually are very forgiving, there are many things that annoy you that wouldn’t annoy most people. Subtle, annoying sounds, smells, touch, you have many pet peeves and things that can hit you badly.

A big problem for ENXPs is humility and forced humility. Not coming off as a besserwisser, not seeming too much, not laughing at inappropriate times. Worries and concerns from the inferior sensing state can get many ENXPs to hide their wit from others.

When you are bored, and when you feel like you lack a forum to speak your mind freely, try not to just tune out into the autopilot. Find ways to have fun, and to enjoy yourself. Don’t hold yourself back, and don’t worry so much about what other people will think. Perhaps dive into something you can explore while everyone else is occupied elsewhere, and let yourself be you.

ENXPs rarely hog the spotlight, and they often run the show in more subtle ways. They know how to get their way. They rarely choose the direct, straightforward way of doing something. The intelligence of ENXPs is constantly underestimated. 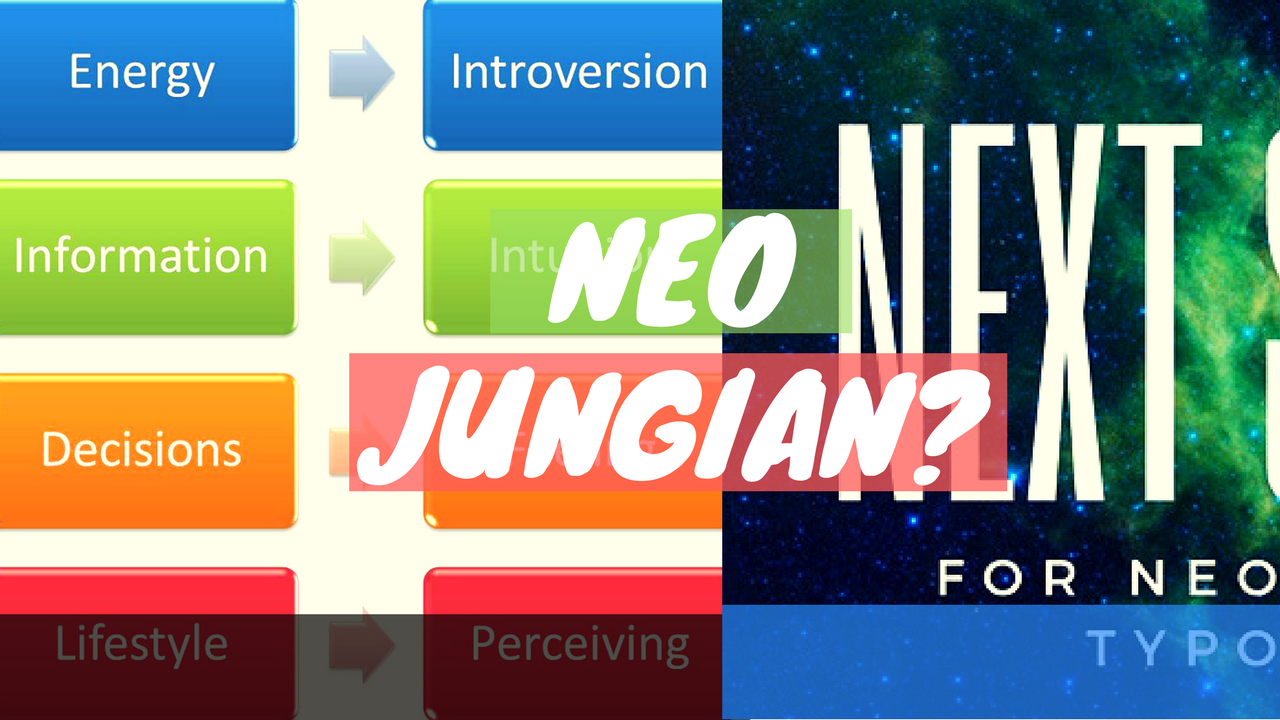 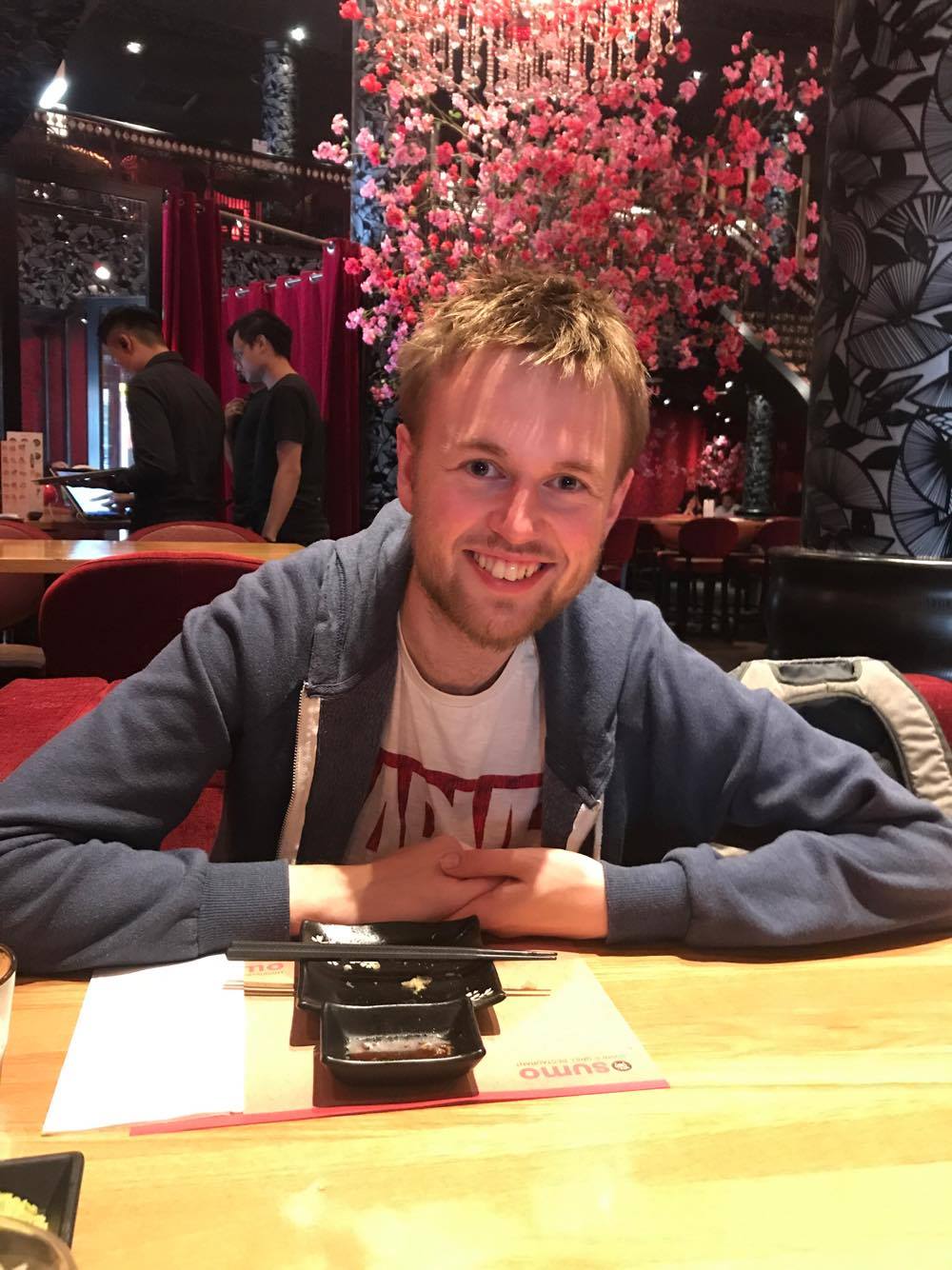