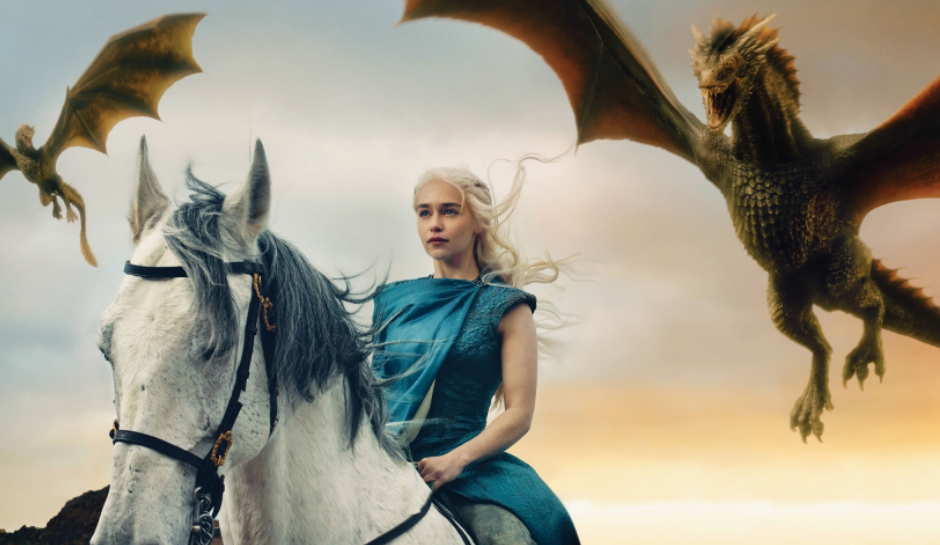 As an ENFP Campaigner, you are not just brave, but also bold in pursuing and realising your ideas and values. ENFPs are far from soft. You aim for truth and honesty, but you are not afraid of stepping on people’s toes when standing up for what is right. This is because you have the badass gene. The ENFP badass gene is a hidden personality trait.

Do you have the ENFP Badass Gene?

The stereotype of being rainbow sprinkling and unicorn-clad is often better fitting for other types than ENFPs. In the ENFP, I see dignity, character, virtue, and conviction. The ENFP is often the champion of a rebellion or the assassin or the spy or the person who can, when necessary, set aside their more soft nature to do what is objectively right.

The ENFP is often portrayed as the most feminine of all personality types. This can limit many ENFPs, who can sometimes believe femininity is something weak or fragile, but when ENFPs release themselves of the limiting ideals of femininity, they can find that they are incredibly strong.

What I see is that ENFPs readily employ Extroverted Thinking and can be highly aggressive in the name of their beliefs.

Prepared to fight and to get their hands dirty if it is for something important, ENFPs often put themselves in the heat. Not because they like to – but because it is the right thing to do.

Why ENFP Campaigners Choose To Fight

This is because the ENFPs dominant values (NF), freedom and compassion, is frequently dismissed as feminine sentiment. The temperament and the processing style of the explorer (EP) is beyond this also regarded as a very feminine style of control, sometimes confused as passive or neurotic. But this is just the first glimpse: feminine and masculine is, from this perspective, just a stereotype and a confusion. Perceiving is in fact very assertive, an ENFP goes against the flow, and challenges the group and the prevalent culture.

People will naturally make the assertion that kindness can’t be strength, and that creativity can’t be made real. But there is little truth to this. A creative person with an idea who’s time has come can be incredibly practical and direct when asserting this idea. An emotionally invested person can be incredibly logical and intelligent in making their values into rules of law. ENFPs frequently turn their personal ethics and ideas into law. You use Extroverted Thinking to drive forward positive change in the world, and they do it well.

Within the ENFP is great character and depth of character too, and character is made manifest when the ENFP is asked to do something against their convictions. ENFPs won’t do what you tell them to do, and they won’t do something they see as wrong. Justice is a core ideal running through all ENFP like it was their very source essence.

This is why the Justice Fighter is the epitome of the ENFP ideal: ready to do whatever it takes to set a wrong in the world right, the ENFP is often at the head of a rebellion, and surprisingly objective, dispassionate, and cold while the spear of the rebellion.

Here, we have Daenerys Targaryen, of Game Of Thrones. Here we have Jyn Erzo in the latest Star Wars. And here we have Buffy The Vampire Slayer, ready to save the world at the risk of her life.

The ENFPs strong sense of justice is always a tight reign on the ENFPs extraverted intuition, and while this type is enthusiastic for sure, they are typically using this intuition to enter the role of the unbreakable champion. Now, the core quality of the ENFP is an ability to care for and to feel strongly that world affairs matter. The suffering of the people around you matters to you. Violence hurts you. Evil offends you. You can either choose not to see it, or feel the weight of it. You’re an idealist and when you look, you perceive the world as a place that 1. Can change and 2. Has people or animals worth fighting for.

The world is running water and change to you, where to other people it is inflexible earth. The world has fire and passion to you, where to others, nobody cares, and there is no point. I don’t know exactly how to settle the ENFP paradox but to conclude that the ENFP is a soft marshmallow clad in the strongest armour and with the most compelling ferocity and conviction. I have yet to meet an ENFP I was not at least a little afraid of.

They are kind but dangerous. Affectionate but hardcore. Free yet self-disciplined. Don’t stand in their way when angry. They are kind of like the MBTIs version of the potentially most deadly natural disaster. But they’re also nice. And they’ll be looking desperately for reasons to forgive you. That’s the paradox of today’s article.