What is the difference between consciousness and presence? 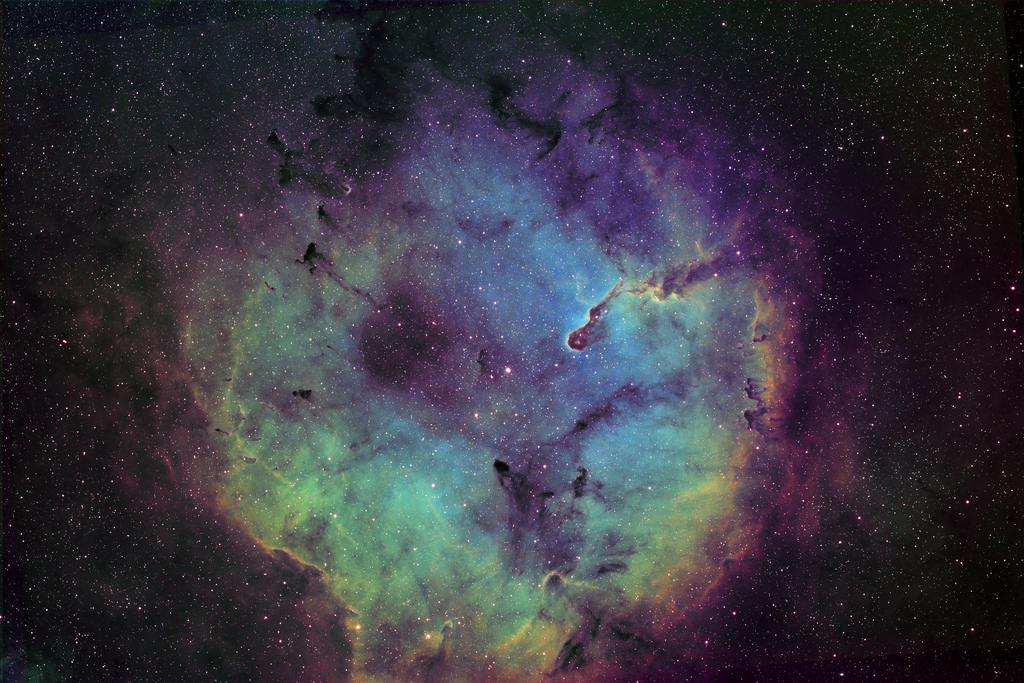 Lately, I have found myself reflecting on what it means to be attentive, and what it means to be conscious. I ask myself this as an introverted intuitive type, someone who lives and spends most of his life reading books, and digging deeper into his own mind, hoping to find answers and awareness of what things are. Is consciousness presence, as we see in extroverted sensing flow types, or is it awareness, which we see in introverted intuitive flow types? Or is it something else entirely?

Consciousness is not attention

That only by being and paying attention, we can be conscious, and that dreaming, or fading away, is a symbol of a loss of consciousness. So, we paint the idea of the great explorer and adventurer, the person who is most alive, and how lives life the most. Is this the height of consciousness? And is the dreamer, the philosopher, the person we see in twilight zone, the most removed from consciousness?

Consciousness to me is life. Without consciousness, we are not alive, and so, we all fade in and out of life and death. Yes, you could say that we die many times every day. It’s a scary thought at first, but then, if you think about it far enough, it also means you should not fear death. Your body and mind wants to, yearns to feel alive. It will do it’s best to cling to life, no matter how difficult life is.

Consider the phrase “Pay attention”. A teacher may say this to a class. The strange thing with attention is that attention does not have to be consciousness. Somebody can pay attention to you, and what I mean with this is, they may appear attentive, their eyes may be open wide, they may sit in a listening position, and they may have their mouths open, signalling openness to what you say. This is a mimicry of awareness, not awareness itself, and the attention of the class may be feigned, not real.

Beyond that, attention can not be forced. A slave or a person who feels trapped or stuck will find it very difficult, if not impossible, to maintain a healthy consciousness. When the mind feels powerless, it fades, and becomes silent, and with it, it takes our consciousness. The more our mind degrades into a feeling of non-importance and powerlessness, the more we fall into a dead state of non-consciousness. We become like a trapped animal, apathetic to our circumstance and what happens around us. Unconsciousness is non-movement, consciousness is a movement. But there is something more deadly and damaging to consciousness. Consciousness is not blind movement, for the sake of movement.

Coming back to life then, is coming back to a position of power. Consciousness is taking responsibility for what happens to us and accepting what we have power to change. Consciousness is taking right responsibility, and that means, taking responsibility for what you can control, and accepting powerlessness in areas we can’t control. The more we fret over the power we lack, the more we fade into a position of powerlessness and irresposibility.

Consciousness is right intent, right attention, right energy, right motivation, right confidence, right self-esteem. What I mean with this is, being alive is not the same as living, it is living the right life, being in the right place, and so, consciousness has a natural relationship to conscience.