There’s a lot of problems with the INFJ stereotype and how INFJs are described online. It gives a shallow idea of what it means to be an INFJ. It also makes a lot of people misidentify as INFJs, while keeping other real INFJs from identifying with the personality type. Today we’re talking about some of those INFJ Misconceptions.

1. Being rare or misunderstood is a personality trait

When people talk about the INFJ, the headline and introduction will usually focus on the rarity of the INFJ personality type. But because most personality types make out very small minorities in society as a whole. Most personality types will feel rare or misunderstood at some point. How rare you feel depends on how many people around you you feel you can relate to and connect with. Not whether you’re an INFJ or not.

2. A bad childhood or traumatic experience makes you an INFJ

Any personality type can find themselves having had bad childhood experiences, struggles with parents, mental disorders, or past traumas. Often, these experiences, while they are very difficult, can leave you feeling more empathetic and more sensitive to people who have had similar struggles. You may have developed a heightened sensitivity to people in pain and people who suffer, but this is not going to make you any more or less INFJ. Your MBTI is not a result of your personal experiences or upbringing, but rather, innate motivations and values, that exist in you no matter where you are or how you are feeling.

INFJs and ISFJs tend to focus on nurturing and supporting people on an emotional level rather than on a social or practical level. Because of this, they naturally take on a counselling and emotionally supportive role to other people.

Empathy is the ability to see the perspective and feelings of other people and to take others perspective into account when you make a decision. Taking this into account, it’s not strange to associate this with INFJs, but it can also be found in INFPs, ISFPs, and many other types.

I believe empathy can be developed by any personality type if you read books and take time to get to know other people, and learn to be more comfortable and open to others feelings. For some types, this may be more easy than others, but development matters, too.

4. Being mysterious or strange is an exclusive INFJ personality trait

INFJs, as well as other Ni personality types tend to be fascinated with strange or unusual ideas and thoughts. If nobody has thought a certain way about something in the past, this makes the idea even more interesting to the INFJ. It’s not unusual for INFJs to hold some fairly strange and uncommon beliefs. Yeah, this stereotype actually has some truth to it, but it’s also true to INTJs, INTPs, and INFPs.

5. INFJs Are The Most Outgoing Introverts

INFJs are socially proactive, and that can make them appear outgoing. As an INFJ, you start up conversations and you tend to take the lead and initiative in social settings. But being extroverted and being proactive is not the same thing.

INFJs are rarely interpersonally engaged. That means they usually don’t take part in the social exchange and the team building and bonding. When my workplace says “Let’s organise a get together” I’m usually the first to think up a good excuse not to show up.

6. INFJs Are The Most Rational Feelers

Some argue INFJs are on the borderline between Feeling and Thinking, and this is an attractive idea, as most people want to believe they are a balance of different personality traits. Let me be honest with you. While INTPs and introverted thinking types tend to be very accurate and perfectionistic. INFJs tend to be very sweeping and vague. It’s so difficult for us to speak with precision.

INFJs are more likely to make mistakes and mess up and get the facts wrong. They are terribly inexact when they say something. INFJs may have the right answer, but because of how bad they are at rationalising and explaining their thought process, many will assume they are wrong. Beyond that, INFJs typically lack the tactical prowess and anlytical skills associated with strong thinking types, like ESTPs.

7. INFJs Are The Most iNtuitive Of All Personality Types

Sometimes, INFJs are associated with the most far reaching, big ideas and visions, and simultaneously, with the most grand and deep form of intuition. This is a misunderstanding of what iNtuition is or what it should be. INFJs have a certain attitude to iNtuition. This means they prefer to deal with the long-term future and with a long term vision or grand dream. But iNtuition is everywhere around you.

Your whole world, every day, is full of ideas and possibilities, and when you’re an INFJ, you can be blind to this. I’ve found many INFJs don’t notice the potential right in front of them. You miss what’s going on underneath the lines. Yeah, you fail to read other people in the moment. You need a long time to form a conclusion or draw out insight from something.

8. INFJs Are The Most Connected To Their Unconscious

This idea was actually supported by Carl Jung, who said that iNtuition came from the unconscious ideals. He did this, hoping to explain to other people, where iNtuition comes from. How can we make decisions and judgements without using our five senses? How can we know what we know? The unconscious could be one possible answer. I believe instead, that iNtution is a cognitive process and a process of reasoning and connecting patterns.

iNtuition is predictive, speculative, reaching. It is cross-contextual thinking, or being able to cross-apply experience or information in different situations. For example, take one answer and then try to use it on another situation, like an analogy or metaphore. Or come at a situation philosophically and existentially.

9. INFJs Are More Spiritual Or Religiously Inclined Than Other Types

It makes sense Introverted iNtuition and iNtuitive Judging as well as Introverted Feeling would make a person dream about the future. It also makes sense when we introspect, that we would see ourselves having a dialogue with an angel. We feel we are receiving a divine message, because we tend to draw experience internally and conceptually rather than practically. But other types can have this experience too.

What I mean is, we use images and analogies and spirituality as a tool to reason and think about life and explain our life and situation. Spirituality can be a helpful tool to an INFJ as any other personality type. Personally, I’ve always been attracted to spiritual beliefs, especially the buddhist school of thought. When I was a kid, I dabbled in New Age, but I outgrew that later in life. What’s INFJ is usually a philosophical interest in spirituality.

This and more is explained in one of my latest videos: Why does everyone want to be an INFJ? 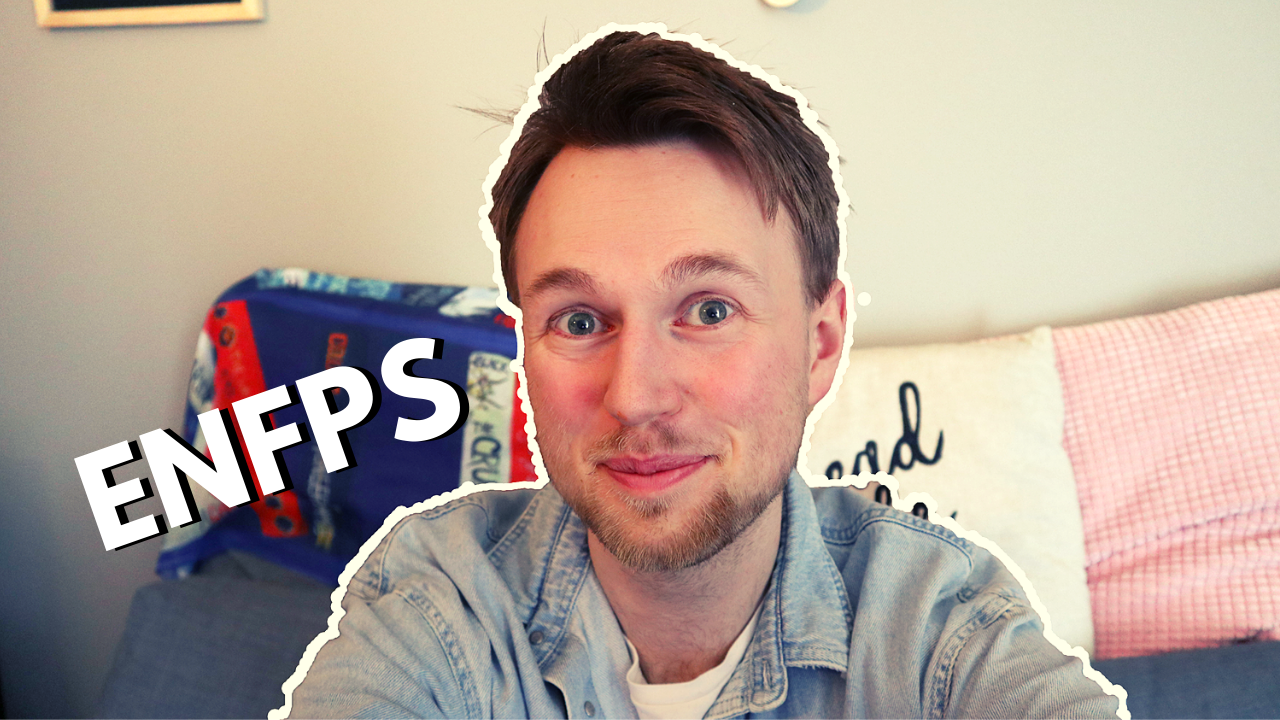