More Aware of My Flaws Yet More Accepting of Myself 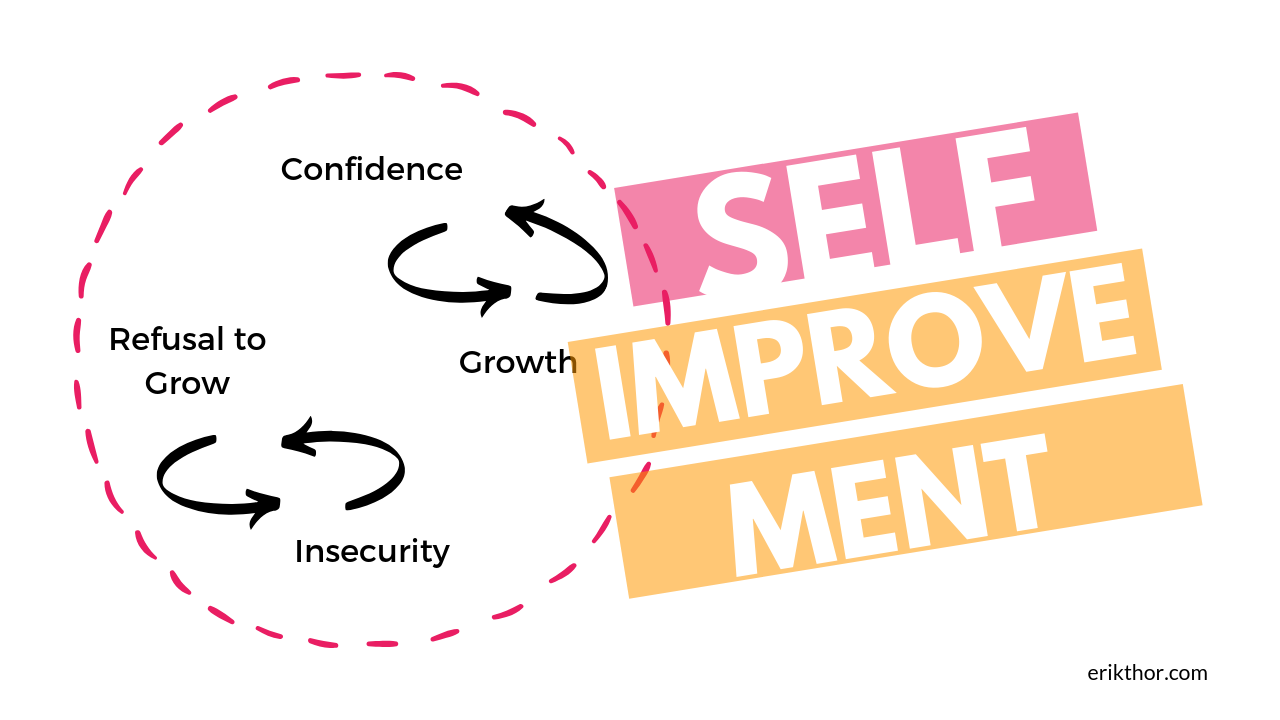 Lately I’ve been thinking about forgiveness. I don’t think I’m alone in holding on to blame and guilt from the past and for who I am. There are things I don’t like about myself and things I wish was different. I annoy myself all the time. There is a dissatisfaction with myself in areas where I wish I was better. I feel guilt for mistakes I’ve done. These are our insecurities, and they come from the inferior functions. They represent areas where we feel weak and they represent the compensating lack we have to make up for what we have.

What does it feel like to become more self-aware?

As I get older, I become more self-aware and more understanding of myself. That includes of my flaws. A friend in the community, Julia, said “You learn that having a hurt ego won’t kill you.” and ain’t that the truth? I learn that I can go on living despite that pain and that frustration. And that I won’t die from feeling it. But it also echoes into something else, self-acceptance. One of the most important things I’ve had to learn is “I have time.” Growth comes from the auxiliary function, and deciding to take a step out into the dark and to learn and let life be a teacher for you.

I’m young. I’m just getting started. I have time. I can’t rush myself. If there are things I can’t accept about myself and about my life, I can at least still be patient with it, I can be annoyed with it, but I can accept that it is like that, right now.

There are however, a set of things, I’m learning to accept about myself. Things I know I can’t change. Sometimes, I’ll still try to change it, but I’ll also realise it won’t be the end of the world if I fail.

How My Flaws Drive My Fears

I have realised that I have, at this time, one major fear in my life. The fear of loss. I constantly work to be the best version of myself and a part of me feels if I can’t be better than what I am right now, I’m going to lose it all. I’ll lose my viewers, my readers, I’ll lose my friends, my family members. I’ll lose my job, and I’ll lose my home.

I have coworkers I’ll want to keep touch with, even if I would eventually go somewhere else. It used to be that I thought I had nothing to lose, and that feeling would translate to desperation. There’s a tone in my older videos that I don’t like. A desperation to connect and to find something, an answer, a person, or an idea. I don’t have that anymore.

Insecurity and self-loathing and self-criticism tends to only cement and trigger a refusal to grow and change. Growth and a feeling that “I can learn, I can improve, I can be better” however, feeds into a natural confidence. Which spiral are you in? The Confidence-Growth spiral represents a healthy interplay between the dominant functions and the auxiliary functions. The refusal to grow and the insecurity spiral is fed by the tertiary and the inferior, working together.

What does it feel to know you are flawed?

I know today that I’m flawed and I think when I feel the most insecure about these flaws, I also feel the most certain that I’m going to lose everything and everyone. It drives this anticipatory anxiety of “When are they going to leave me?” “When will they finally go away?” “When will I finally be alone again?”

Whenever I think about my flaws, I think about these fears, but then I remind myself that we’re all flawed. People can be annoyed with you at times, people can yell at you, people can feel upset by you, you can hurt people, but nothing hurts more than abandonment and most people would still rather be by your side than be alone. So ultimately, they want to understand you, see your point of view, accept your flaws, and be together with you.

To say “Yeah, I messed up bad, but I’m here, and I’m going to do better.” It’s staying conscious and mindful. You can’t accept yourself by ignoring your flaws and you can’t deny or shut down the feeling itself. But you can decide to stay committed to your growth. Does that make sense? Thats breaking the negative spiral that holds you back from being the best version of yourself.