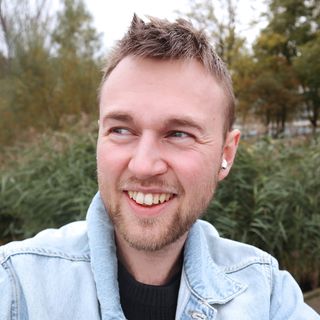 Do you get a feeling of thrill when you win and come out on top in a battle of wills with others? Do you enjoy argument and discussion? Extroverted Thinking..

People who have extroverted thinking as their flow function tend to be naturally attracted to the idea of gathering status, wealth and influence. Most of all this type is motivated by the thought of challenge. Competition, and the idea of proving yourself and your skills in the external world. We see these people, whether they are ENTPs or ESTJs, as people that like to be the first or the best at a task or project.

Desiring to hit the highest score and desiring to come out on top of an argument, extroverted thinking types feel the most in flow when they can lead and challenge and push other people in some way. Looking at extroverted thinking at its worst... These types tend to struggle to let other people win and to empathise and take other people's feelings into account. Their weakness is that they can hurt people unintentionally, and that they can sometimes be insensitive to others.

They can naturally dress the part of power and often like demonstrating their talent and ability. At their worst, they can be boastful and sometimes make themselves bigger than what they really are. But most of all, they enjoy the game, the test of wills in an argument, the ability to push yourself against a situation and see if you can make it out to the other side.

Ideally, beyond just trying to be the best, you can principle your extroverted thinking and show critical thinking in what you do. You can not only gauge what will work, but you can also understand why it works. Sometimes, a lack of critical thinking can come back to bite you. It may be that you, if you get too eager, you're going to break more eggs than you crack.

While you've successfully been able to reach a certain result, your actions may have unanticipated consequences. Developing your introverted thinking and setting your aim to win without causing unnecessary damage can make you more steady and consistent in your success. In this, you also set a positive example to other people. There are some battles you don't want to win, because you can't afford the costs. So take a minute to count out the costs and benefits before you act. If you can master this, you can learn to win the war, not just the battle.

Extroverted thinking flow types demonstrate introverted feeling as their primary weakness in life. That means you struggle with lack of confidence and motivation in developing your intropersonal skills. This means, you need to work on your ability to accurately understand people's emotions and motivations.

You don't just worry that you will be insensitive and accidentally misread people's feelings, you wonder why you should care at all? Yet, the world will constantly punish you for your lack of empathy, and over time, you may become increasingly conscientious, and you may have to learn that it is important to care. Now, you might say that you already do. When the group is upset, you tend to make jokes to lighten the mood.

When things are tough or hard on people, you can show affection and lighthearted humour to make people feel better. You're good at addressing the group directly and easily influencing people's feelings. But your tendency to rely on humour and simple and easy ways to please other's can be a problem. It may be that sometimes, it is inappropriate to make a joke or laugh at the expense of others. And sometimes, your attempts at extroverted feeling will be childish and immature rather than supportive to others. There will be times where you need to learn to be both emotionally aware and serious. Both when in a one-on-one chat, and in a group setting.

Beyond that, you can't pretend not to see or know the feelings of other people. You have to recognise that people's intentions matter. If you can properly recognise people's motivation, you can be better at using their resources. You can become a more respectful teammate. Where at your worst, you would simply push other's feelings aside. Where you in the past would readily hurt other people to get what you want... Now, over time, you have come to develop a respect for others and an understanding of why they feel the way they do. In doing so, you have conquered your weakness, introverted feeling. 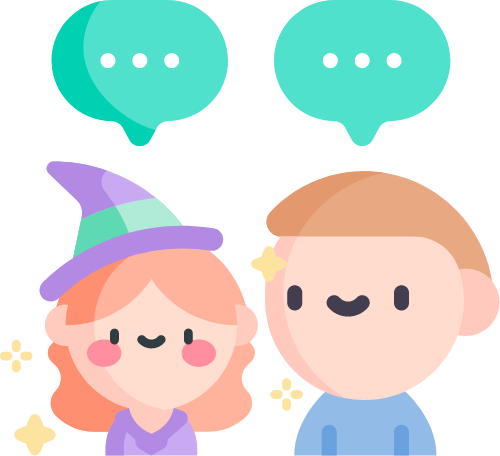