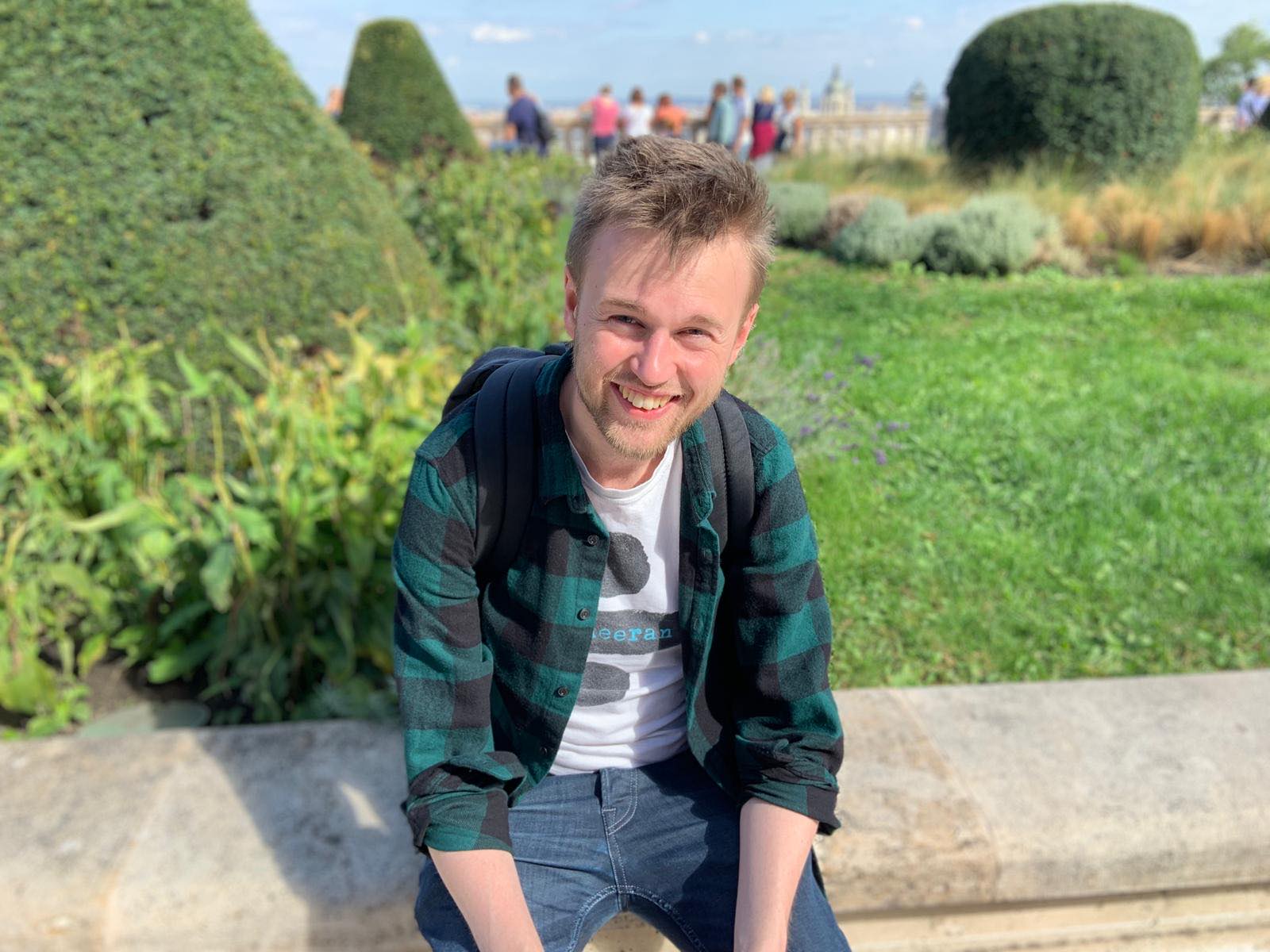 Not The Hulk | INFJ Rage Explained

Oh, a post on INFJ anger. This is where I tell you all that, oh, when an INFJ is pushed to a corner, they will violently explode in a hulk like state, violently thrashing around them. Far from it. INFJs do not break under rage, to release some hidden beast. What I have seen to be the case is that INFJs deal with rage the same way they would deal with any other emotion: they mold it, shape it, and direct it in a highly deliberate manner.

Not The Hulk | INFJ Rage Explained

This comes at a price, as INFJs may ignore or repress emotions that they consider to be inappropriate, and because INFJs may delude themselves that they feel a certain way when in reality, they may be feeling the opposite way about a situation. The same goes for the INFJ rage, and if an INFJ has been taught that anger is never appropriate, they will never express anger outwardly.

You might have met an INFJ in real life, but you wouldn't have thought so. Perhaps what they chose to show you was a very controlled image or specific aspect of themselves. INFJs are highly strategic about their emotions and choose how they come across to other people. INFJs often focus on what they think other people need from them, and take on the role or personality of the person that can be of use to other people.

However, just because an INFJ may choose to reveal a charming, friendly and positive mask to the world, that does not mean that they cannot be smoldering supernovas underneath. INFJs can be highly attuned to and aware of their anger. Anger is a proactive emotion. People that let themselves be angry tend to become very productive people, who accomplish a lot of goals quickly.

People that ignore or hide from anger tend to be highly passive people, that struggle to take even the smallest of action. INFJs can mask a lot of real anger, but that anger is often experienced more inwardly than outwardly. For example, I can experience anger as a huge drive in my life, and rage has driven me to take massive, direct action towards political goals.

I have had a habit of looking down on people who let their feelings control them and their judgement. To me, emotions are information, nothing more, nothing less. However, it took me a long time to learn that emotional control was not enough, and that emotional vulnerability was also necessary. That meant that, it was okay for me that I knew how to control my own feelings, but that I needed to be honest about how I was feeling in order to build real and close relationships with friends.

That meant expressing and sharing anger I feel with friends and family members, and expressing anxiety and doubt when I have it. Expressing your feelings is not the same as surrendering to how you feel, and you can still choose to be deliberate in how you let your emotions guide you. Friends and family members can help you clear up how you are feeling and can give you support and reassurance. This is important: If you are not able to let go of the mask, you will feel alone, misunderstood, and isolated in the world, even if you have lots of friends and acquinttances.

Beyond that, if you do not admit to and let your emotions come to the surface, they will rule in the depths, and they can unconsciously manipulate your perception of reality in a negative way.

When INFJs Blow Up

And most of the time, even when the INFJ is in this state, blowing out, they are doing so in a highly deliberate manner. They feel very much in control of their feelings, very much aware of what they are saying, only they have rationalised it to be the correct course of action and necessary to achieve a certain outcome.

Do you agree or disagree? How do you experience anger as an INFJ?